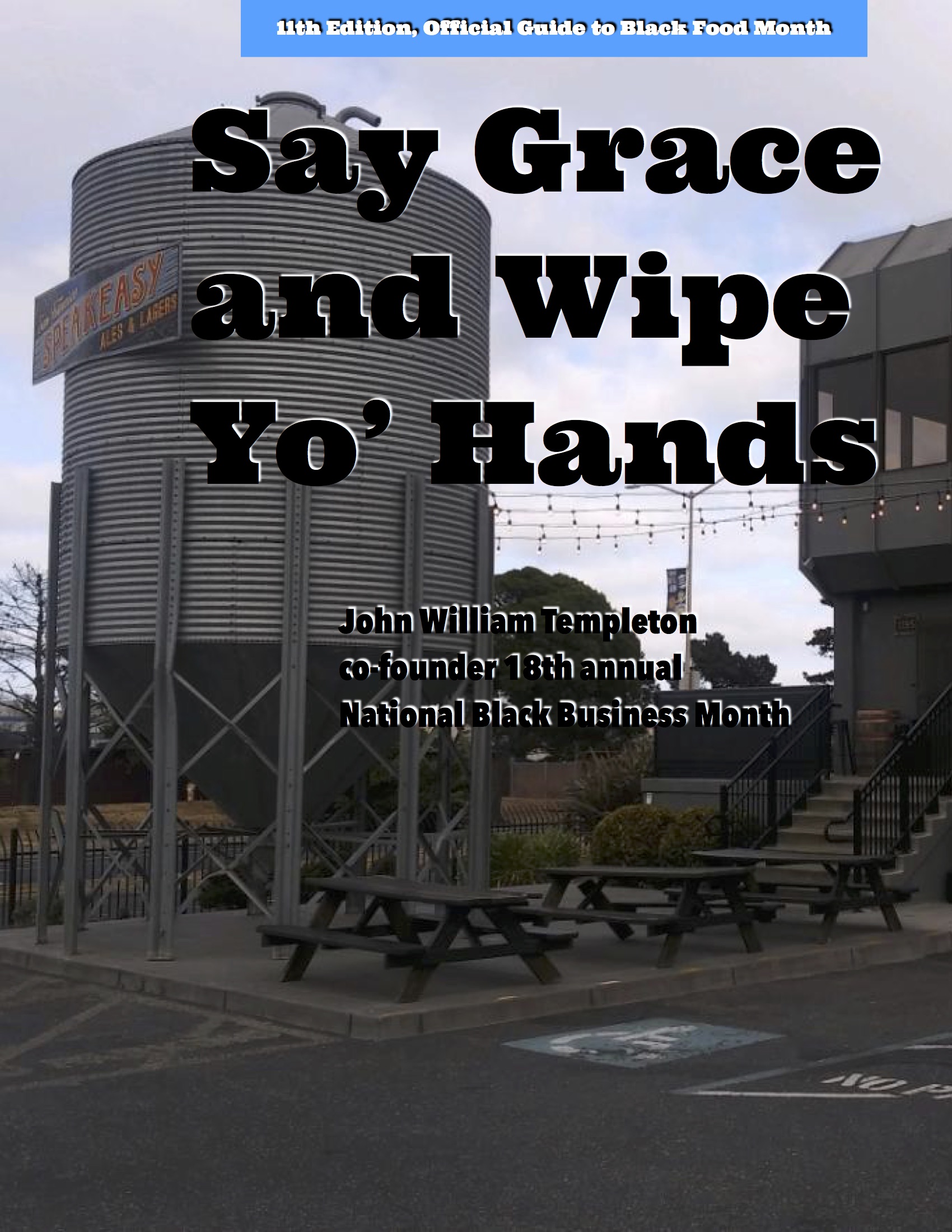 The nation’s largest African-American brewer and the first Black entrepreneur to acquire a nationwide restaurant chain are raising the visibility of the $6 billion Freedom Food sector during the 18th annual National Black Business Month ™.   Ces Butner, owner of Hunters Point Brewery in San Francisco which makes Speakeasy Ales, and Nicholas Perkins, new owner of Fuddruckers, are encouraging NBBM’s tradition of buying from African-American food businesses each day of August.

Templeton coined the term Freedom Food to highlight the role of early Black restauranteurs in the 18th and 19th century as the funders of the abolition movement and the earliest Black churches.  Samuel Fraunces, one of those pioneers, was the chef for George Washington from the Revolutionary War to the end of his second term and leased his Fraunces Tavern for the first offices of the federal government.  The building is the oldest building in Manhattan.