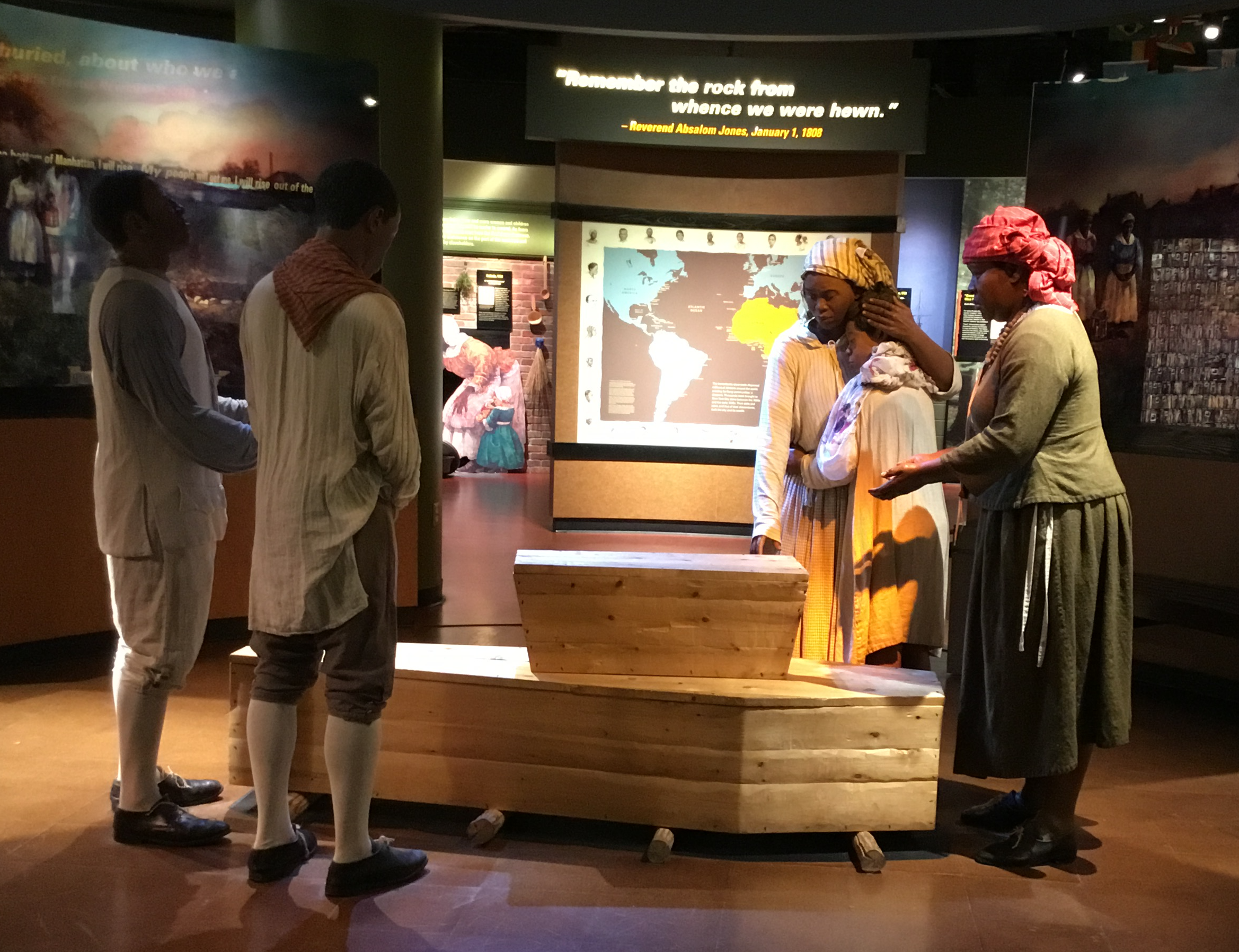 Black school children most at risk from Delta, attacks on history

SAN FRANCISCO — A five alarm call is going out to protect the most vulnerable population in American, 8 million African-American school children, most of them among 30 million unvaccinated African-Americans during a 31 Ways 31 Days Daily Dialogue Sunday, Aug. 15 at 7 PM Eastern by the 18th annual National Black Business Month ™.
Alabama pediatrician Linda Gordon; Florida physician Lenny Lomax; Maryland heatlh IT entrepreneur Chris Gibbons, medical staffing expert Tony Beamon; bioengineer Elumeno Blyden and Stanford health equity research chief Michelle Y. Williams all address Vaccinating the Unvaccinated 30 Million: a Big Job for Black Business.
John William Templeton, founder of the 18th annual National Black Business Month , testified to the COVID-19 Health Equity Task Force on July 31, calling for the Biden-Harris administration to utilize more than 400,000 African-American health and social services businesses to reach the 60 percent of Blacks who are not yet vaccinated, and congregated in states and cities with high transmission of the Delta variant.  He also described the economic benefits of using firms in those impacted communities with Michaela Pereira on Good Day LA Thursday.
He is also executive producer of ReUNION: Education-Arts-Heritage, the African-American children’s instructional channel, which begins its 11th season today with a timely 30-part series Road to Ratification: How 27 States Faced the Most Challenging Issue in American History.  Instead of the furor facing many school districts, Road to Ratification shows how American society successfully addressed its most fundamental challenges from the 1500s to 1865, the passage of the 13th Amendment, called at the time “the second American Revolution.”    Templeton produced the series with the companion book after completing the discovery of every state resolution of approval for the Amendment.  In 2007, he was asked by the Historic State Capitol Museum in Sacramento to interpret the California adoption resolution, found in an ornate 9-foot high frame in a closet.  He then found every other such resolution, most of which had never been made public by state archives.
“Administrators and educators should avoid wranging over a topic which has already been decided by American society,” said Templeton, a subject matter expert with the National Underground Railroad Network to Freedom and Bay Area national parks for two decades.  “Everyone should understand the central role of African-Americans, particularly 209,145 U.S. Troops of African Descent in the Civil War and hundreds of thousands of African-American voters who turned out in proportions above 90 percent, to the creation of the only three Constitutional amendments over a 120-year period which are the foundation of modern America.”
The channel also begins a 180-day series based on the 30th anniversary of Templeton’s four-volume work, Our Roots Run Deep: the Black Experience in California, called Come to the Water: How African-Americans Put California on the Map.  The show explores sights along the 6,000 sites of the California African-American Freedom Trail 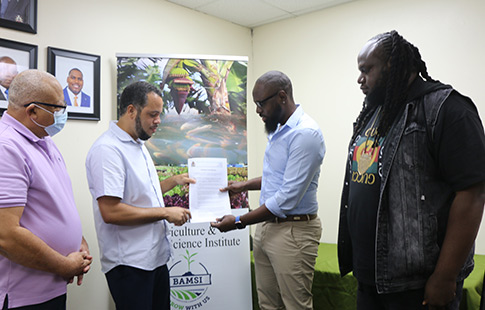 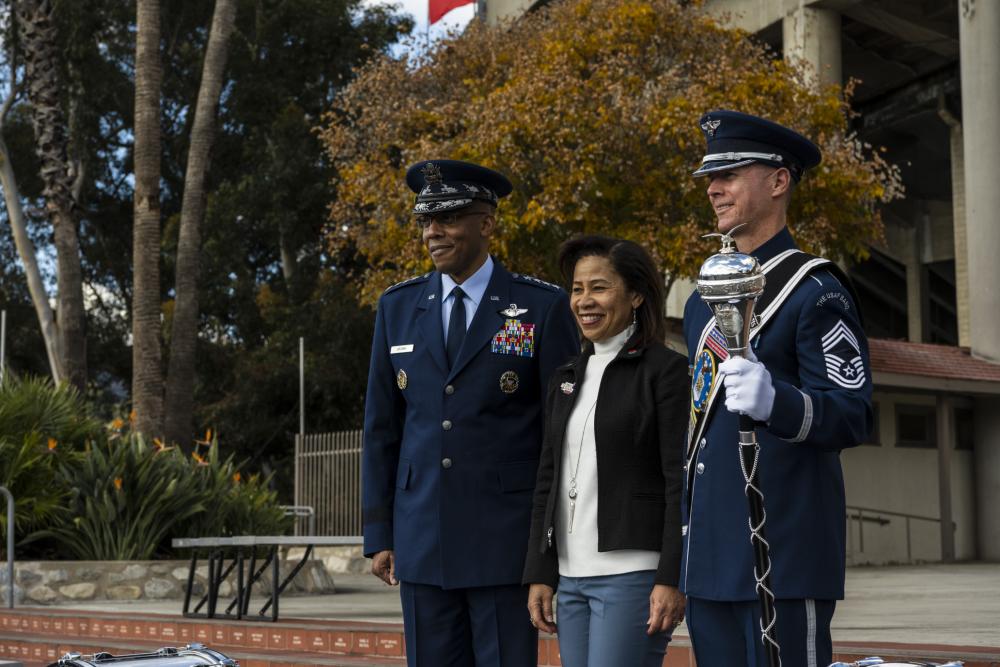