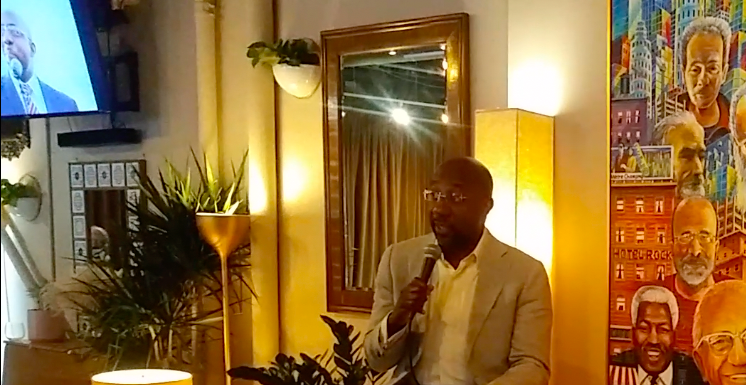 The selection of New York Lt. Gov.-designate Brian Benjamin and the election of Sen. Raphael Warnock, D-GA illustrate how economic uplift flows from political determination, according to Economics From Politics, a special presentation from the 18th annual National Black Business Month at 3 pm Eastern today.

Since the development of Our10Plan: the African-American economic strategy in 2015, African-American legislators are increasingly able to shape state and local policies which foster large-scale African-American ventures.   Co-founders Frederick E. Jordan, P.E. and John William Templeton are honored Sunday in another state with a Black lieutenant governor, New Jersey, by the New Jersey African-American Chamber of Commerce at 5 p.m. Eastern.

Sen. Warnock told a San Francisco fundraiser that it would take “praying feet,” in the words of a close friend of Dr. Martin Luther KIng Jr. to protect the fruition of the 15th Amendment, one of three Constitutional Amendments passed in appreciation for the service of 209,145 U.S. Troops of African Descent to preserve the Union in the Civil War.  “Representation matterrs,” referring to the Cruz-Warnock amendment to the bipartisan infrastructure bill that extends 1-14 from Georgia to Texas. “He needed it; I needed it. It’s not complicated.”  His election also meant the issuance of $2,000 panfdemic relief payments; monthly child care tax credits, billions for HBCUs and Black farmers.

Central Brooklyn Economic Development Corp., chaired by Templeton, received this week a criminal justice grant from New York State to support its work in Brownsville to build an ownership society.

As deliberations advance on the American Jobs Plan, the September issue of the Journal of Black Innovation will feature the 23rd annual 50 Most Important African-Americans in Technology and a new list, the 50 Most Important African-Americans in Infrastructure.  On the cover is Gen. C.Q. Brown, chief of staff of the U.S. Air Force, now carrying out the most complicated airlift in history. 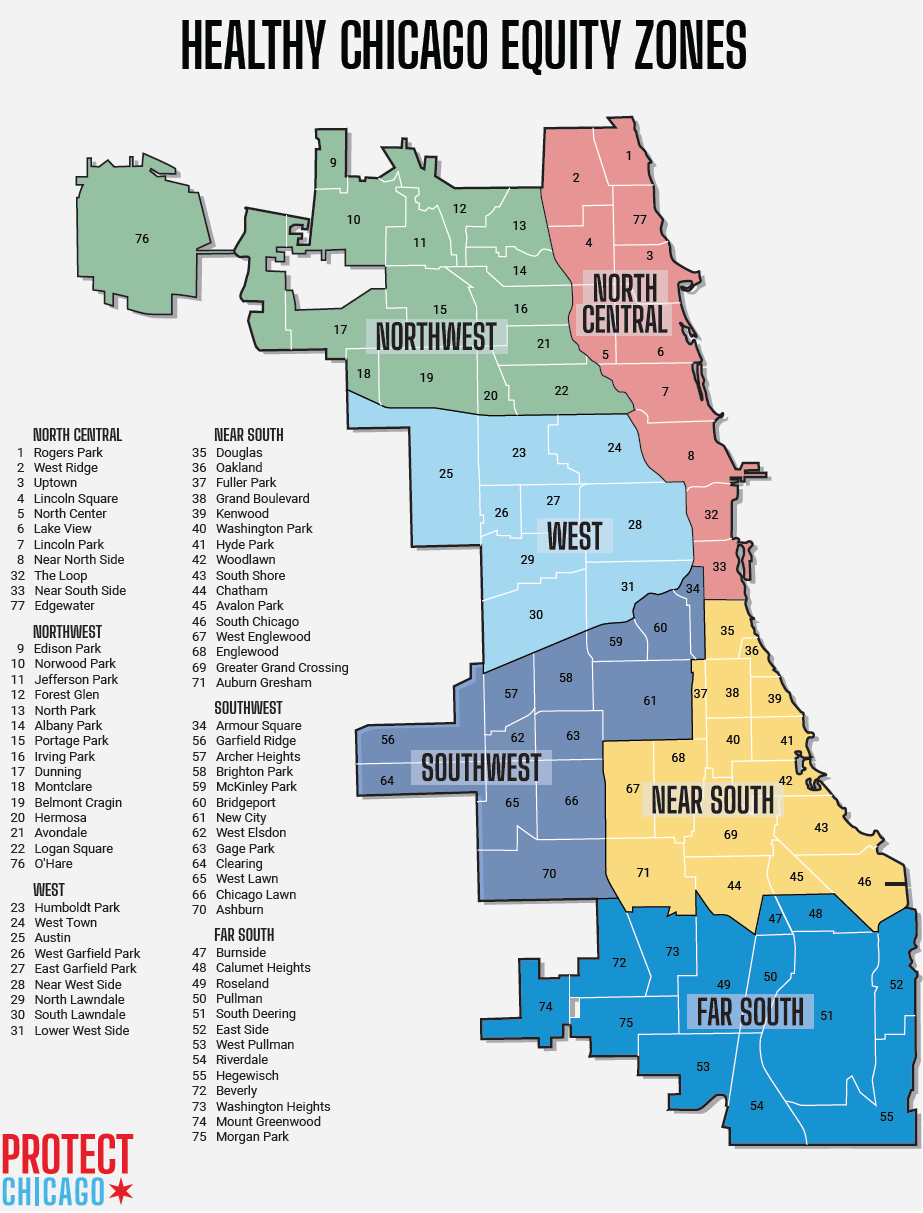 Lightfoot: too many Black Chicagoans unvaccinated 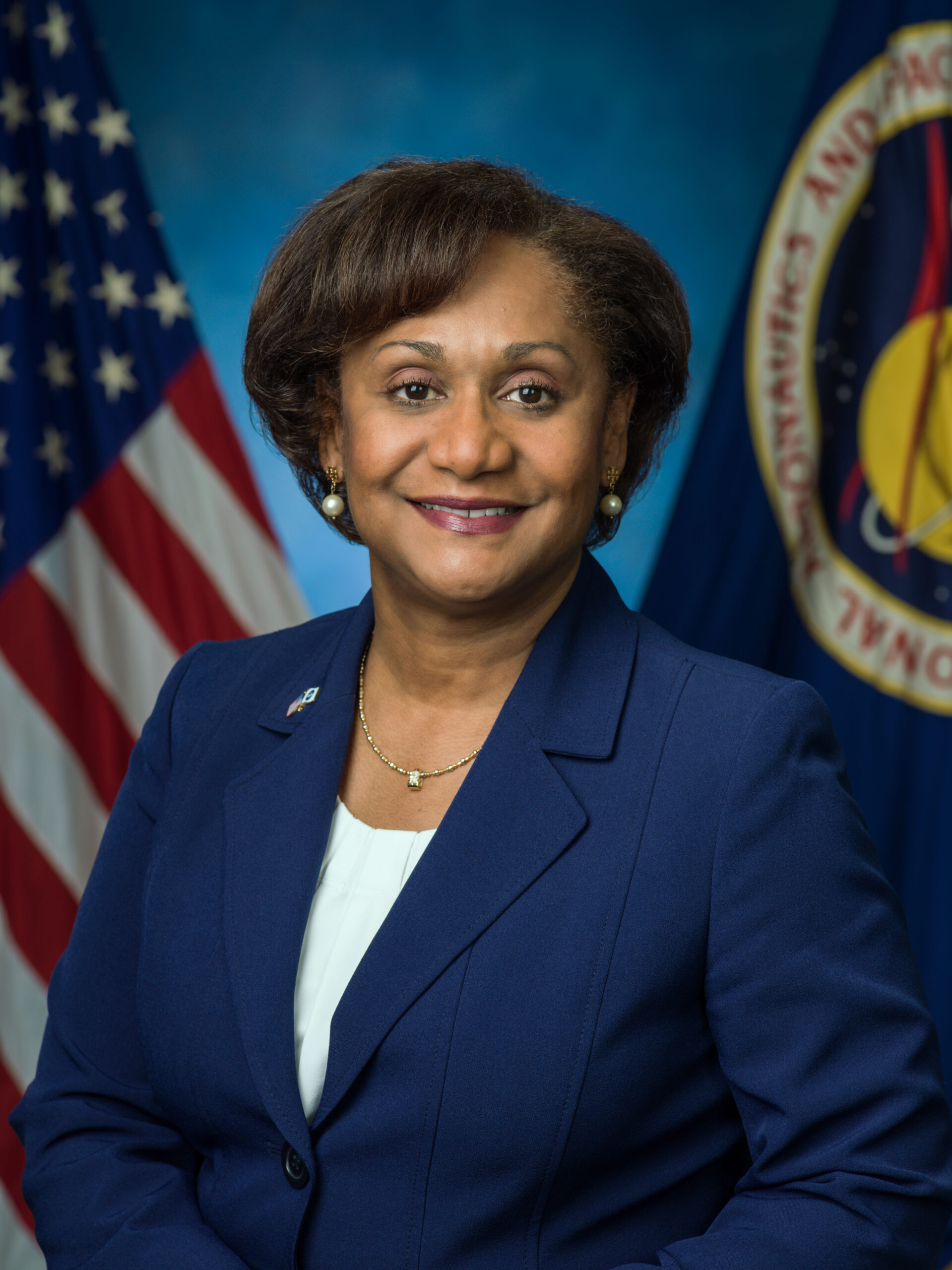 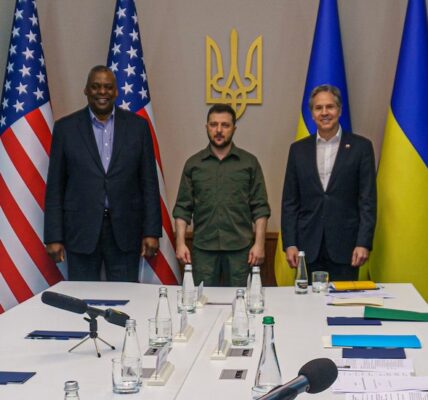 Secretary Austin the Jesse Owens of the era?