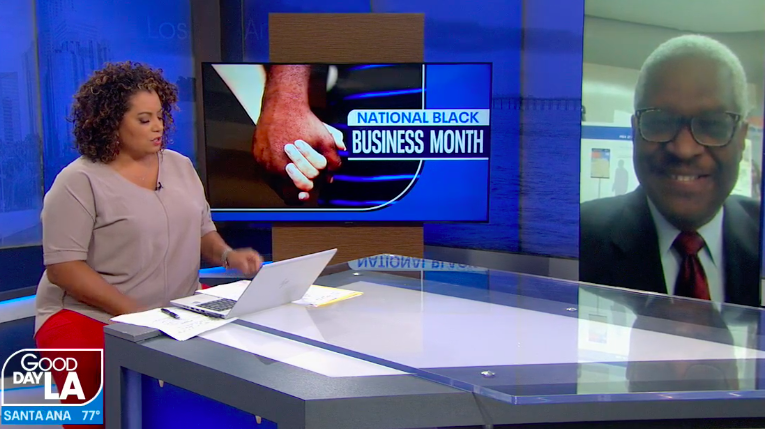 18th annual National Black Business Month Founder John William Templeton appears on Black News Channel’s In The Black at 4:40 p.m. on August 17, the birthday of Marcus Garvey, founder of the Universal Negro Improvement Association to encourage the theme for the day — growing the capital of African-American owned banks.

Templeton cites the 100th anniversary of Atlanta’s Citizens Trust Bank, in a city where the University of Georgia just reported booming income for African-Americans in the Peach State. Citizens Trust, led by Cynthia Day, is publicly-traded under the symbol CZBS.

To find other African-American banks to seek business and residential loans, which grow their asset base, contact the National Bankers Association, which just named its new president, Nicole Elam, Esq. as president and CEO, effective May 17, 2021.

Elam joins the NBA from JPMorgan Chase & Co. where she was vice president and government relations manager developing public policy positions and advocacy strategies in Washington, DC. Previously, she led the government and external affairs strategy as vice president for ITT Educational Services, Inc., worked as a senior director at the government affairs firm Ice Miller Strategies LLC, and an attorney at Akin Gump Strauss Hauer & Feld LLP focusing on congressional investigations and government enforcement actions. Nicole started her career in civil rights as communications director at the Black Leadership Forum, Inc., and held positions at the NAACP Legal Defense and Educational Fund and the NAACP Washington Bureau.

“I am honored to lead the National Bankers Association toward its 100th Anniversary and to strengthen its member banks and the communities they serve,” said Elam. “Minority banks have an unprecedented opportunity to grow and level the economic playing field for minorities and women. In this transformational era, we want to expand access to capital to drive inclusive economic recovery and help NBA member banks better leverage technology to achieve an economic multiplier effect.”

During 2021, an unprecedented infusion of capital has been allocated to NBA members and other community development financial institutions through the December 2020 appropriation and the American Rescue Plan, as Templeton noted on Good Day LA with Michaela Pereira Aug. 12 thanks in large part to the fervor of House Financial Services Chair Rep. Maxine Waters, D-CA.

“The NBA is delighted to have Nicole Elam advocate for our members as they strive to eliminate the racial wealth gap. She will lead our efforts to attract new capital to our sector, communicate our profound impact, build our capacity to serve more minority banks and their customers, and collaborate to bring innovative solutions to the underserved,” said Robert E. James, II, chairman of the NBA and president of Carver Development CDE, LLC. “Our banks have faced great volatility during COVID-19, but we are encouraged about the opportunities for us to create a new future. We are thrilled to have Ms. Elam at the helm to take the NBA forward.”

Elam succeeds Kim D. Saunders, who served as NBA president and CEO since 2018. 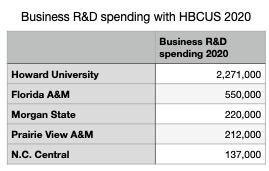 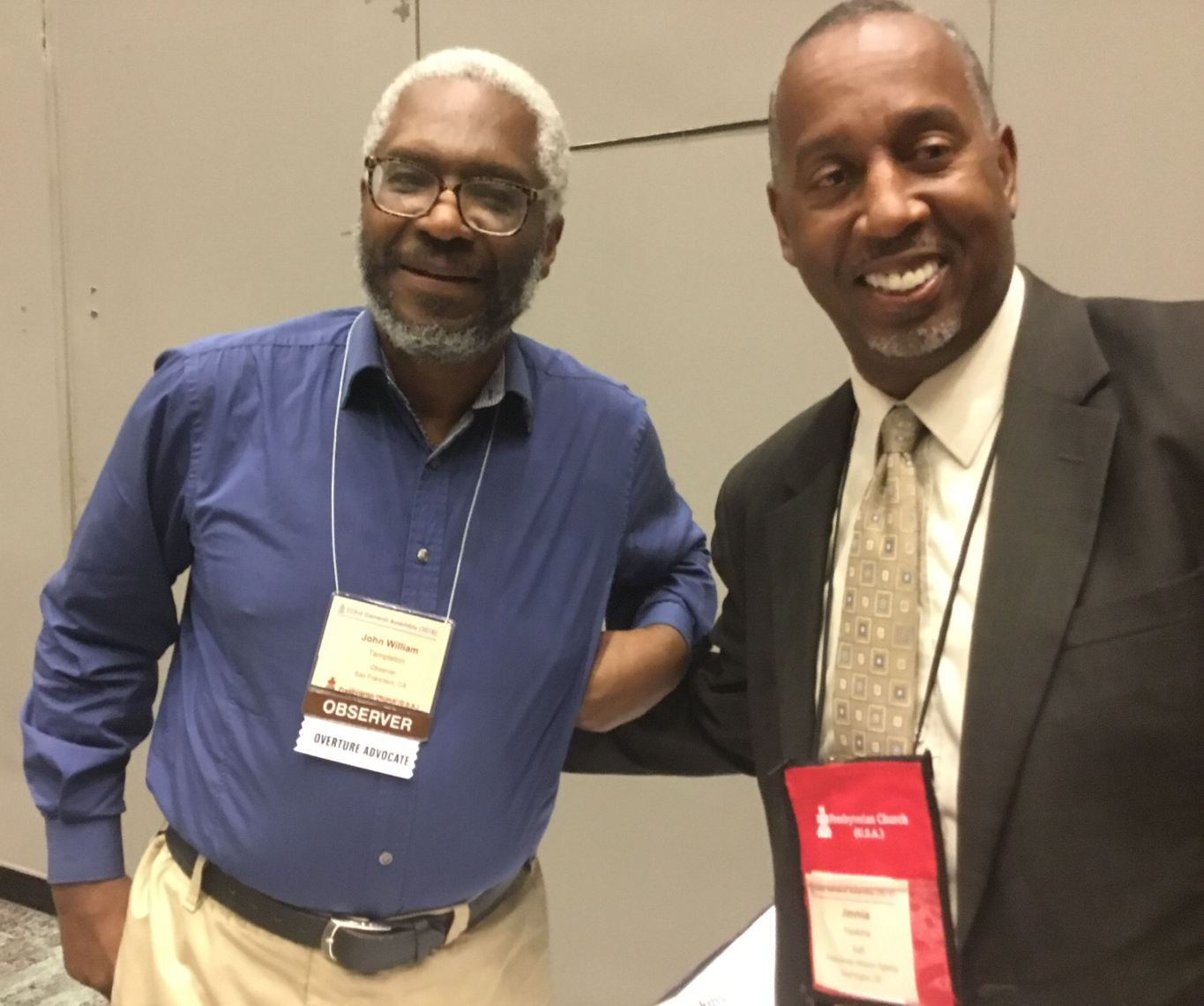 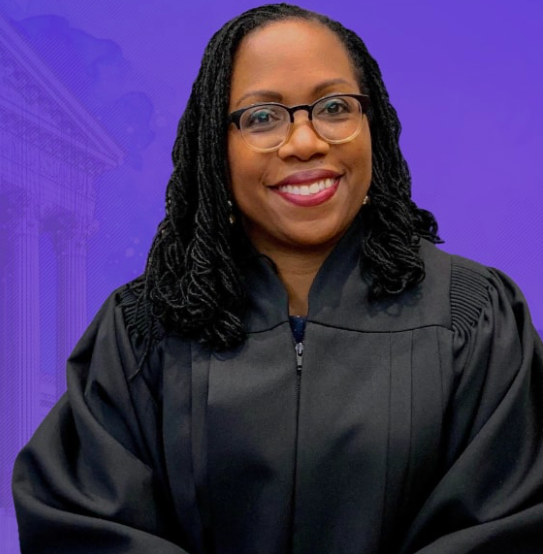