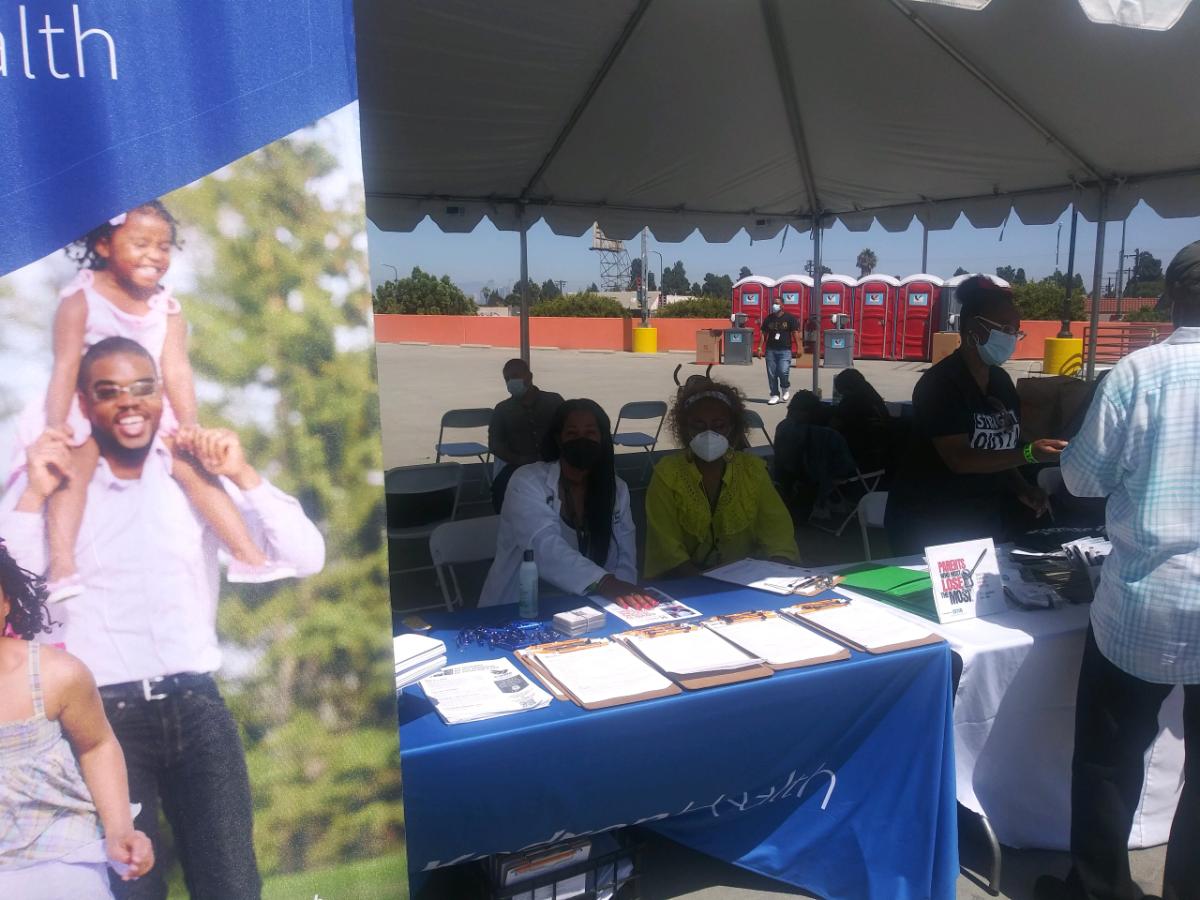 She pointed to Kedren Health and Charles R. Drew University of Medicine and Science as organizations she and the Legislative Black Caucus of California have insisted be funded to stop the pandemic among Black California, citing $30 million to Kedren.

The 18th annual National Black Business Month has focused on utilizing Black owned businesses to vaccinate the 30 million unvaccinated African Americans, with a presentation to the COVID19 Health Equity Task Force July 30. Local, state and federal officials are being urged to follow the implementation of public health mitigation because so far local and state agencies have shown an inability to target Black communities, conditions that existed before the pandemic.

The Los Angeles City Council declared an anti-racism path for the second largest city after hearing a report on creating an anti-racist Lis Angeles from a coalition of organizations. Healthcare was one of the focus areas.