Sundays are different this year 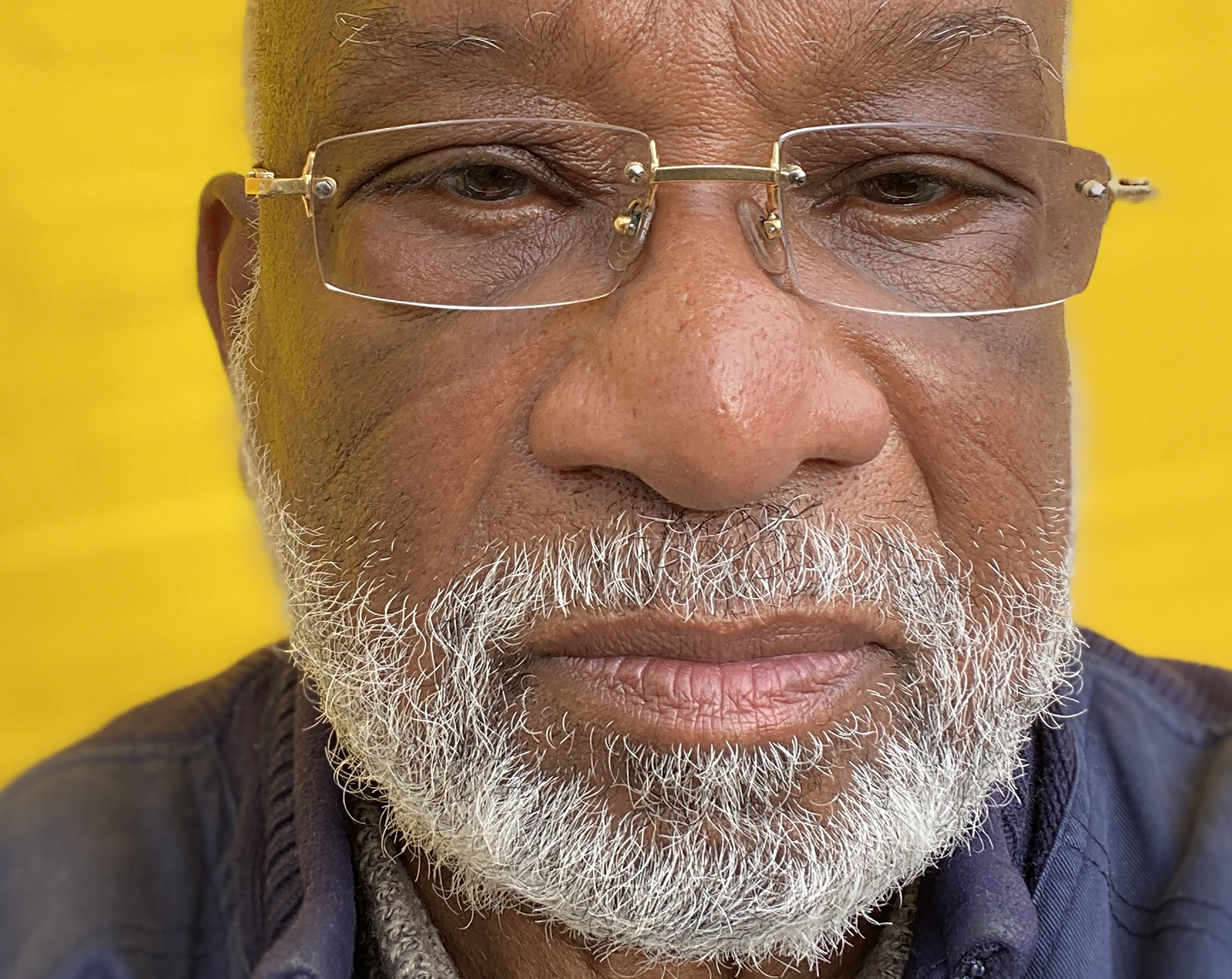 Sundays are different in Black communities across the United States.  No hats, no choirs, and no funerals.

31 Ways 31 Days Daily Dialogues of the 18th annual National Black Business Month ™ begins Sunday, Aug. 1 with two keen observers of faith and spirituality to explore the origins and suggest where the Black church goes next.  In most Black communities, the largest building is a sanctuary, and often a major source of employment directly or indirectly.

When every support for humanity was taken away, Africans buried their dead, as the African Burial Ground at 290 Broadway in Manhattan documents.  However, the deadliest year in African-American history also saw most churches avoid or sharply curtail memorial services. That psychic tear is one of the many consequences that point to the kind of responses needed for families to move forward.

In 2017, NBBM Founder John William Templeton spoke to 10,000 pastors at the Hampton Ministers Conference, quoting Dr. Martin Luther King Jr.’s assertion “that we as a people will get to the promised land.”  If things look bleak, consider that today is the 169th anniversary of Brown’s Third Baptist Church, founded on West Indian Emancipation Day in 1852 with a stated purpose of “ending American chattel slavery.” By the next decade, after $30,000 was sent from San Francisco to John Brown’s raid on Harper’s Ferry, their goal was accomplished.

Since 2004, the Founders of National Black Business Month have guided participants through a daily schedule that explores different business sectors and opportunities to avoid the kind of shallow pandering often seen with “photo ops” or social events.  The intent is to create a habit of seeking out African-American entrepreneurs in a wide variety of sectors, most of them out of the public view, and lift up the “overlooked overachievers. For business and institutional leaders who take advantage of the content, a much deeper understanding can shape appropriate responses.  A hearing of the House Financial Services Diversity and Equity Subcommittee discovered that only two percent of pledges made after the Minneapolis murder had actually come to fruition. NBBM has filed a Truth in Equity request for rulemaking with the Securiites and Exchange Commission last February.

The activity is to meet the goal of  African-American aggregate income reaching ten percent of American Gross Domestic Product, up from the current six percent.  Pandemic to Prosperity: State of Black Business, 18th edition is the latest edition that breaks down data from disparity studies and other sources to chart how the Ten Key Factors for Black Business Success are being implemented.  Working with the National Black Caucus of State Legislators since 2015, we’ve helped lawmakers understand how to bring dollars into their communities.   Many aspects are coming to fruition over the past two years at the state level and in the 2021 federal appropriations.  Additional legislation has been introduced in Congress that would improve the economic development of Black neighborhoods.  A list of legislation is found at the front of Pandemic to Prosperity and updated in the monthly Journal of Black Innovation.