as first African-American Chief of Staff 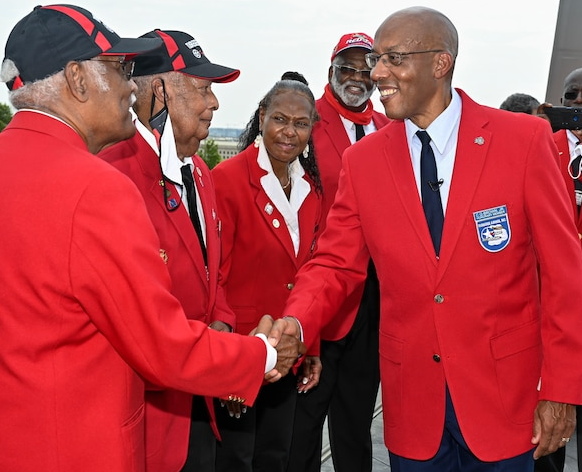 Gen. Charles Q. (CQ) Brown received his honorary red jacket from the Tuskegee Airmen as the embodiment of the hopes that they dreamed of in the 1940s as the first units of African-American airmen.   As the service approaches its 75th anniveersary in September 2022, Brown completes his second year as the first African-American to lead a uniformed service.  The Journal of Black Innovation recognizes this feat with the Roy L. Clay Sr. Technology Pinnacle Award on March 5, along with Gregory S. Robinson, Director, James Webb Space Telescope and Shawnzia Thoimas, Executive Director of the Georgia Technology Authority and Georgia State Chief Informaiton Officer.

on the FRONT LINEs

While still up for confirmation, Gen. Brown gave an eloquent video message to the service on his response to the death of George Floyd.  He has also articulated a new U.S. Air Force policy on diversity,equity and inclusion and peronally taped a commercial with the theme American Airman.

He’s also on the front lines of military doctrine.

MAXWELL AIR FORCE BASE, Ala (AFNS) —

“Rapid development of guidance is essential to accelerating change for our service and our Joint teammates,” said Maj. Gen. William Holt, LeMay Center commander. “This doctrine note represents another milestone in our ability to develop and leverage emerging doctrine.”

AFDN 1-21 will complicate and create dilemmas in an adversary targeting process while creating flexibility for friendly forces to achieve operational advantage. To deter and win, the core elements of ACE are Posture, Command & Control, Movement and Maneuver, Protection, and Sustainment.

“Future conflict will never look like wars of the past, and that is why we have to get after building multi-capable, strategically-minded Airmen today, so they can compete, deter, and win tomorrow,” said Chief Master Sergeant of the Air Force JoAnne S. Bass. “AFDN 1-21 presents, in doctrine, expeditionary and multi-capable Airmen capable of accomplishing tasks outside of their core Air Force specialty to provide combat support and combat service support to ACE force elements.

Our adversaries around the globe have increasing capabilities to hold our main operating bases at risk. Peer adversaries have achieved rapid technological advancement in small-unmanned aircraft systems as well as cruise, ballistic, and hypersonic missiles. This, combined with a reduction of overseas operating locations, means the Air Force can no longer consider MOBs as sanctuaries from attack. The Air Force must adapt to this new paradigm to maintain a combat effective force. Airmen should expect to conduct operations at a speed, scope, complexity, and scale exceeding recent campaigns from distributed locations.”

In order to update the doctrine, the development team will use current best practices to improve future information.

“Over the last year, we have reaped several benefits by taking this same doctrine development approach with the Air Force’s role in Joint All-Domain Operations resulting in AFDP 3-99,” said Lt. Col. Richard Major, Air Force Doctrine Development director. “I expect we will see the same for ACE as our Airmen use the doctrine note as a point of reference to help build new best practices we can then integrate into current doctrine and use to inform future doctrine.”

The LeMay Center serves as CSAF’s principal agent for doctrine, lessons learned and provides Air Force input to Joint doctrine. The center also assists in the development of concepts and strategy. 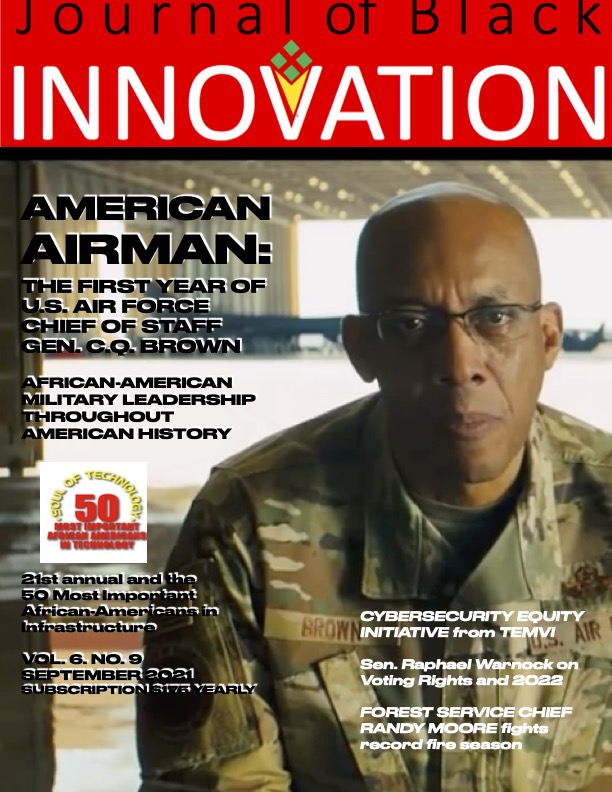