BMWorldwide — The author of the reference on the 14th Amendment joins a cascade of opposition to two extremist U.S. Supreme Court rulings curbing New York State restrictions on carrying guns and a woman’s right to an abortion.

“The 14th Amendment, the first political accomplishment of Black Americans through 90 percent turnouts after 1866, is the foundation of liberty for all Americans,” says John William Templeton, who wrote Citizenship for All: 150th anniversary of the 14th Amendment.

“For Black women, this decision represents something even more sinister. For us, losing access to legal abortion could spell the difference between life and death.”

It is not accidental that the case that overturned Roe v. Wade came from the state with the largest percentage Black population, which is the poorest state in the nation.

“And while just 13% of American women are Black, 38% of those receiving abortions are Black.

“Moreover, Black Americans are more likely to live in southern states, where the most restrictive abortion laws will now come into force. In Mississippi, which already bans most abortions after 15 weeks, 74% of women seeking abortions are Black. Meanwhile, in Alabama, which would make it a felony for doctors to perform abortions at any stage of pregnancy, Black women account for 62% of those who receive abortions.”

Templeton noted that the New York gun decision also is the extension of an attack on Black elected officials, who have passed far reaching gun control legislation in the Empire State.

“We have to take the same mindset of the newly freed to overwhelm this backlash with an overwhelming vote in November because of the life and death consequences.”

During a speech July 14 to the opening session to US Black Chambers, Templeton will lay out the roadmap for Politics to Economics and Freedom based on protecting the 14th Amendment.

”We missed an opportunity during Juneteenth to correctly position the victory African Americans over the Confederacy as the source of freedom for all Americans. We must recapture our legacy as the protectors and perfectors of the Constitution.” 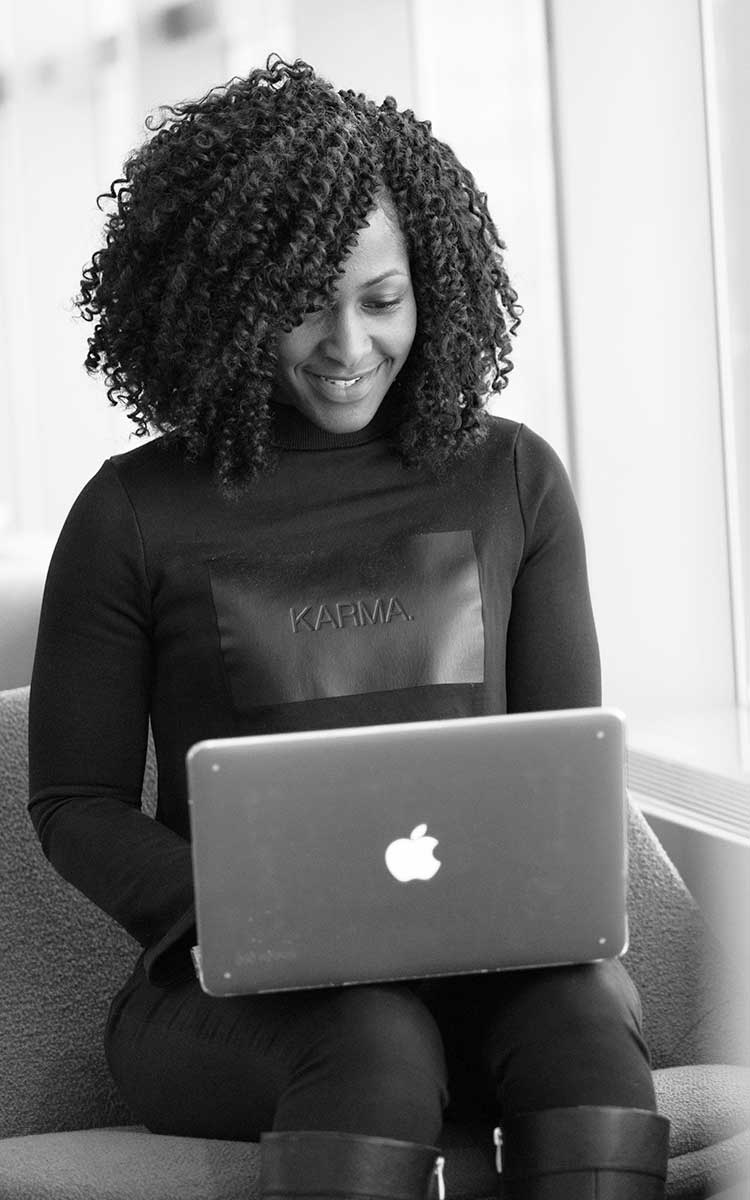