Down But Not Out: State of Black Business, 19th edition 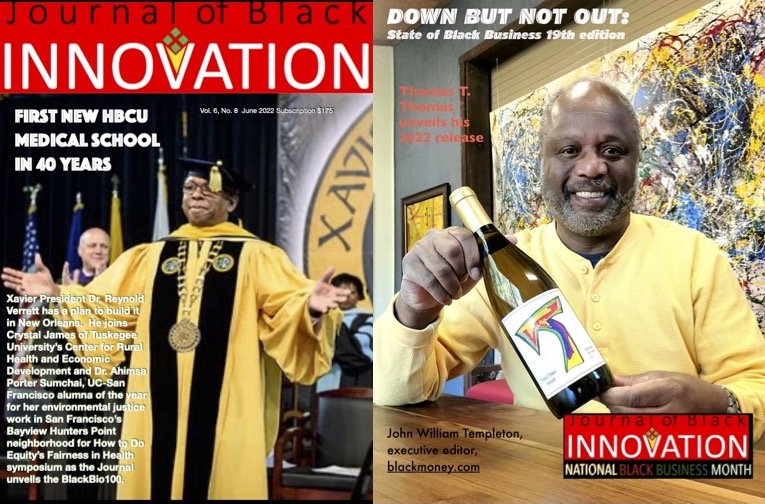 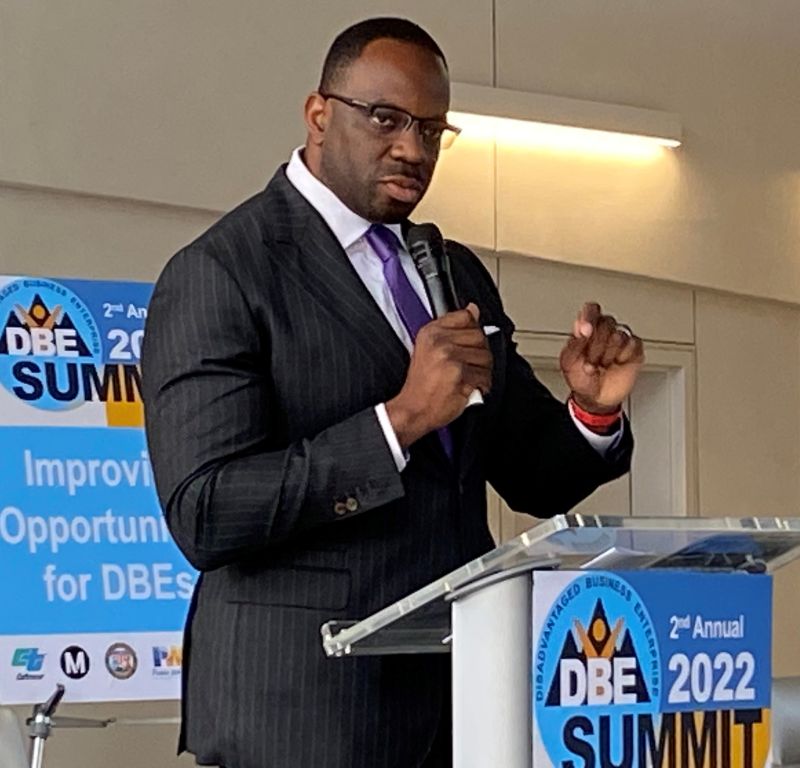 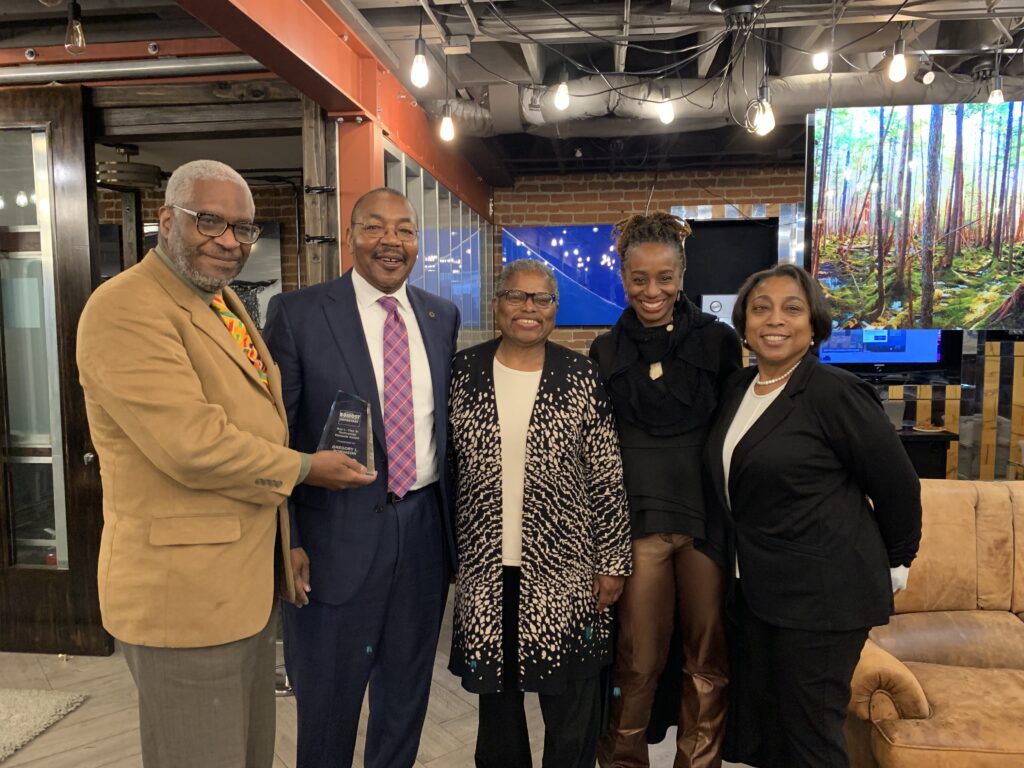 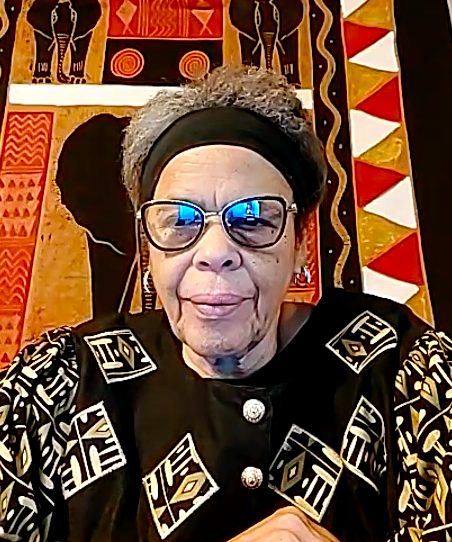 NEW YORK CITY– Down But Not Out: State of Black Business, 19th edition places New York and California atop its Black Business Affinity Index on the strength of how elected officials have acted on the mandate from strong turnout from African-American voters in recent elections.
Sen. Stephen Bradford, Chair of the Legislative Black Caucus of California; and Sen. James Sanders, Chair of the Senate Banks Committee in New York tell how they’ve crafted laws which advance Black businesses Aug. 4 during the nightly 31 Ways 31 Days broadcast of the Journal of Black Innovation National Black Business Month.
“The recent announcement of a 22 percent goal for DBE spending on $15 billion of federal infrastructure spending in California and the elevation of Queens community development leader Hope Wright to lead Empire State Development are signs that our votes are our venture capital,” said founder John William Templeton.
Bradford and Sanders are joined by Thomas T. Thomas, a vintner who achieved three vintages with scores above 90 this summer, who is on the cover of Down But Not Out.  The former Genentech treasurer has pursued his love of art and a new-found interest in wine for the past two decades, taking 15 years to grow grapes before he sold his first bottle.  Then, the debut was delayed by the pandermic.
The spirits industry has become the largest African-American manufacturing sector over the past 10 years, growing to more than 300 brewers, distillers and vintners.
31 Ways 31 Days celebrates them with #DrinkBlack Day on Aug. 27 with guide to those firms at blackrestaurant.net.
First week highlights of 31 Ways 31 Days include the new Roy L. Clay Sr. Technology Pinnacle winner, Matt Fraser, Chief Information Officer of New York City on Monday, Aug. 1; composite manufacturing and renewable energy expert Glenn Vickers and the leaders of the most successful economic civil rights movement, Tamam Tracy Moncur, and Wil Ussery on Aug. 2; Xavier University President Reynold Verrett, Tuskegee University director of public health Crystal James and Dr. Ahimsa Sumchai of Hunters Point Biomonitoring Program on Aug. 3;  James Webb Space Telescope Director Gregory Robinson and other top NASA leaders on Aug. 5 and the importance of preservation to Black communities Aug. 6 by Templeton, author of Citizenship for All: 150th anniversary of the 14th Amendment.  He presents a multiple properties nomination to the National Register for African-American sites in San Francisco for the first time since 1968 on Friday.
The theme Our Votes are Our Venture Capital is drawn from the statement from Frederick Douglass, “Our freedom depends on the ownership of businesses…We must become mechanics; we must build as well as live in houses; we must make as well as use furniture; we must construct bridles as well as pass over them, before we can properly live or be respected by our fellow men. We need mechanics as well as ministers. We need workers in iron, clay, and leather. We have orators, authors, and other professional men, but these reach only a certain class, and get respect for our, race in certain select circles. To live here as we ought we must fasten ourselves to our countrymen through their every day cardinal wants. We must not only be able to black boots, but to make them.”

Templeton was bicentennial speaker for Douglass’ 200th birthday in 2018 at the African-American Civil War Museum, which reopens this summer with a major expansion in Washington, D.C.  Director/Founder Dr. Frank Smith discusses the role of Black museums in economic development during 31 Ways 31 Days on Aug. 13.
California and New York both scored 72 on the Black Business Affinity Index scale, reformulated for the first time since 2004 to account for the utilization of African-Americans with graduate education.    Out of 19.9 million Blacks in the labor force, 2.5 million have graduate degrees.

The ranking also took into account voter suppression laws in states, which limit the ability of African-American voters to change discriminatory economic practices in procurement, education, health care and employment with their electoral choices.
Ranking behind California and New York in the top ten are: