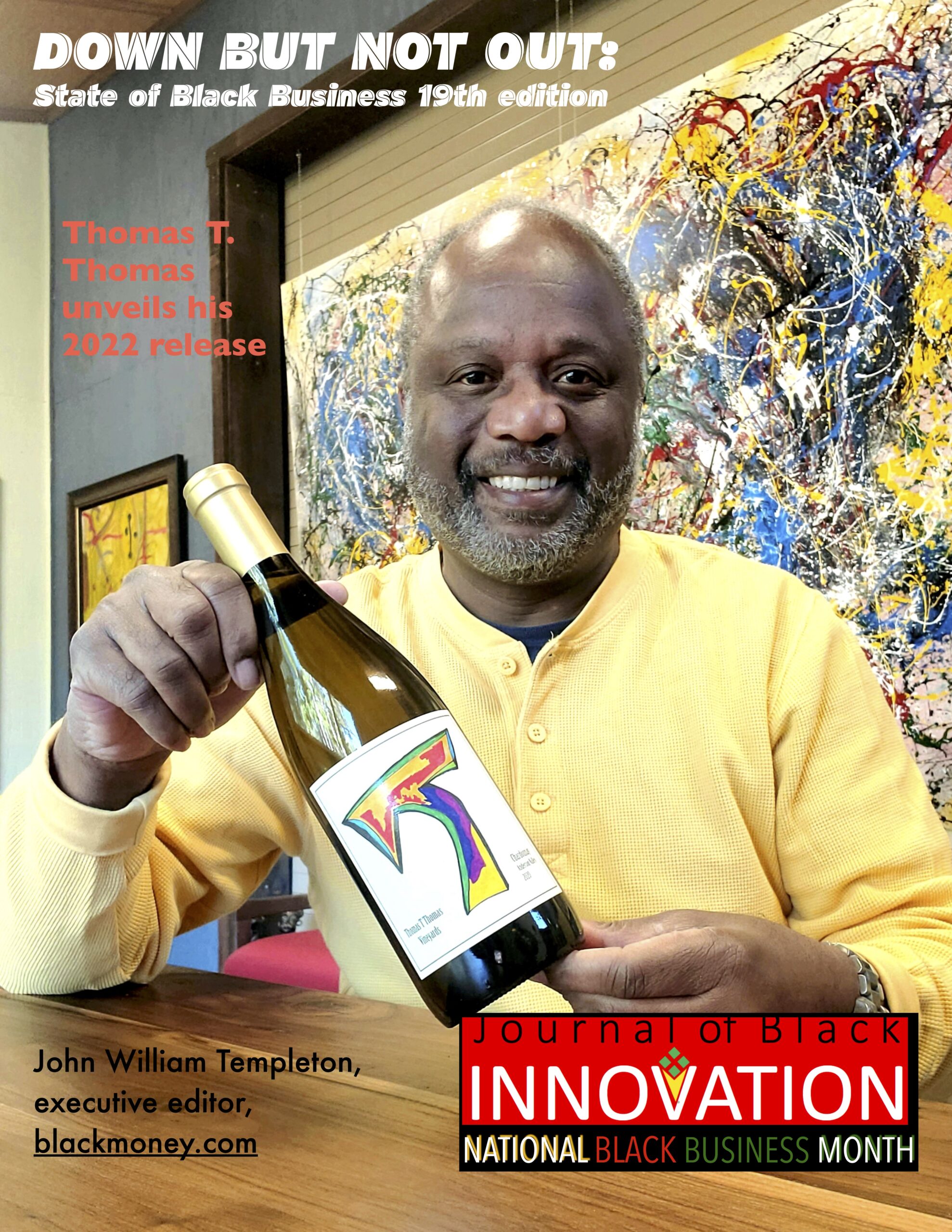 Under her leadership, the Department has also expanded and leveraged a wide range of initiatives aimed at assisting distressed municipalities, including the federal Opportunity Zones tax incentive, the Main Street New Jersey program, the Neighborhood Preservation Program, and the Neighborhood Revitalization Tax Credit program, which have received increased funding.