ReUNION: Education-Arts-Heritage takes you as far as the furthest stars

A complete repertoire of daily instructional content in video, books and interactive tools that presents an entire curriculum of success and excitement.  Subscribe today by calling 415-240-3537 to take advantage of our 30 years of evidence-based practice and efficacy. 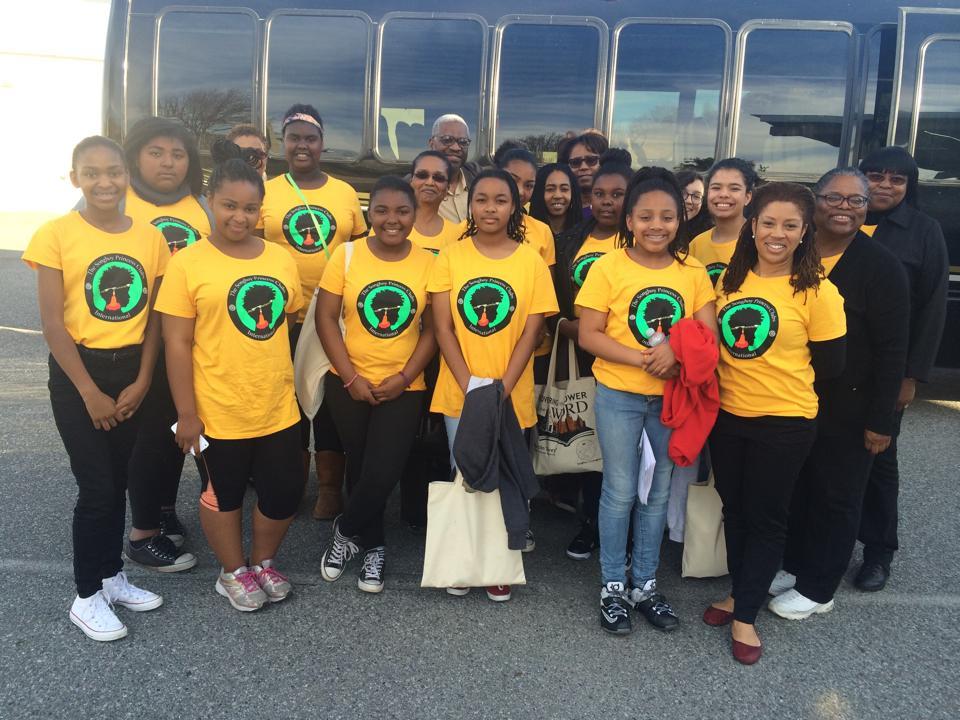 Our daily show Block Party: Making Letters Dance is the preparation for mastery of language and numbers through the association with people who capture the imagination of kids. Our host Ursaline Bryant was the first woman to play a captain in the Startrek series.

Our trilogy on the 13th, 14th and 15th Amendments fills a huge gap in classroom instruction. We correct the myths of Juneteenth and center the 209,145 U.S. Troops of African Descent as the fulcrum of modern American history. the 30-part series and book Road to Ratificaton: How 27 States Faced the Most Challenging Issue in American History tells the narrative of every state from 1504 to 1865; The 30-part series and book Citizenship for All: 150th anniversary of the 14th Amendment deseribes the most effective democratic movement of the 19th century.

We Fought, We Vote: 150th anniversary of the 15th Amendment tells the legislative history of the measure which all said couldn't happen, but did in less than a year in a 30 part video series that tells how each state reached approval. Immersion in the 21st annual 50 Most Important African-Americans in Technology is the key to boosting the low number of participation in advanced math and science

Coach Dave, Daphne Brown give roadmap for scaling up excellence at Dymally 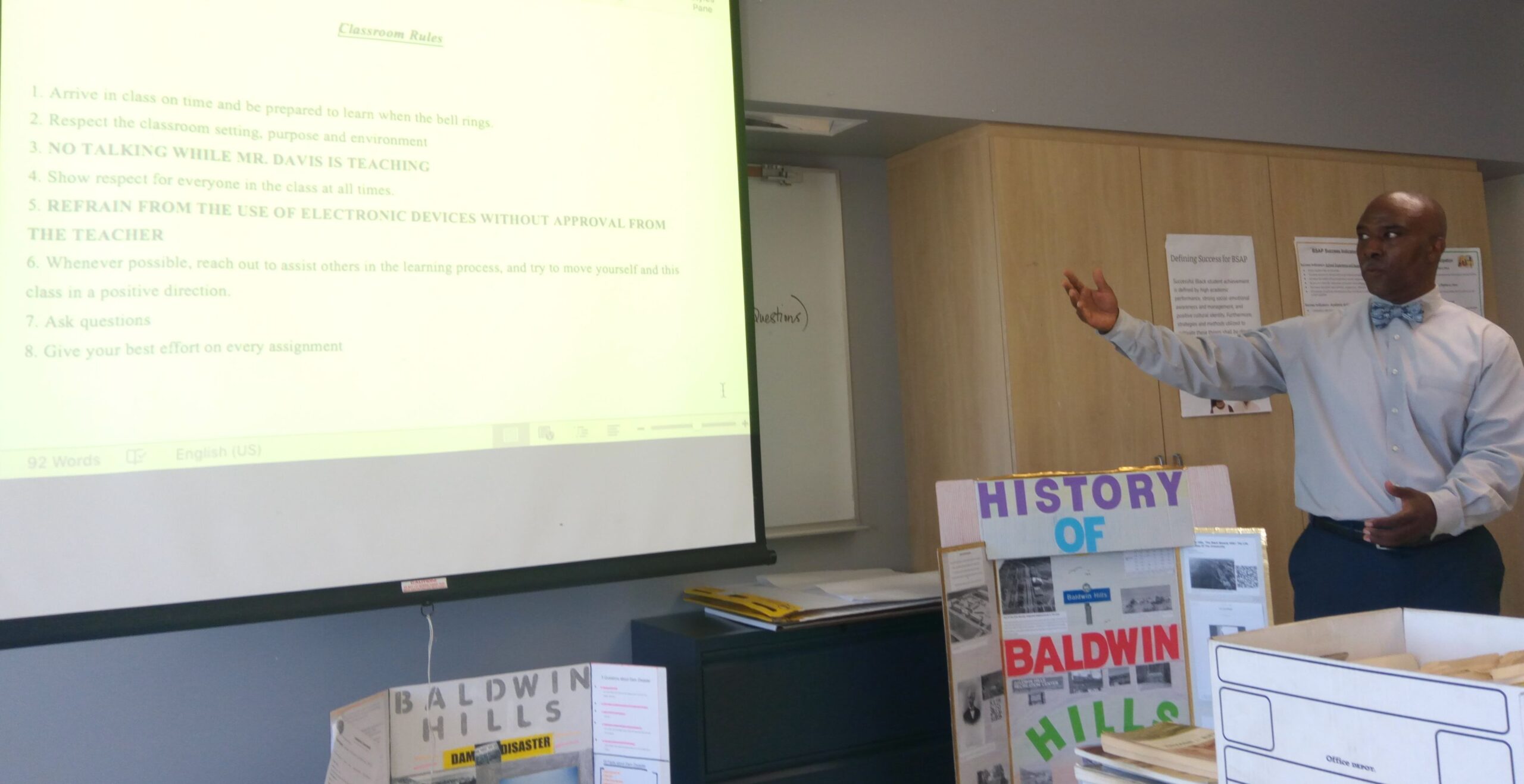 Coach Dave on Classrooms That Work 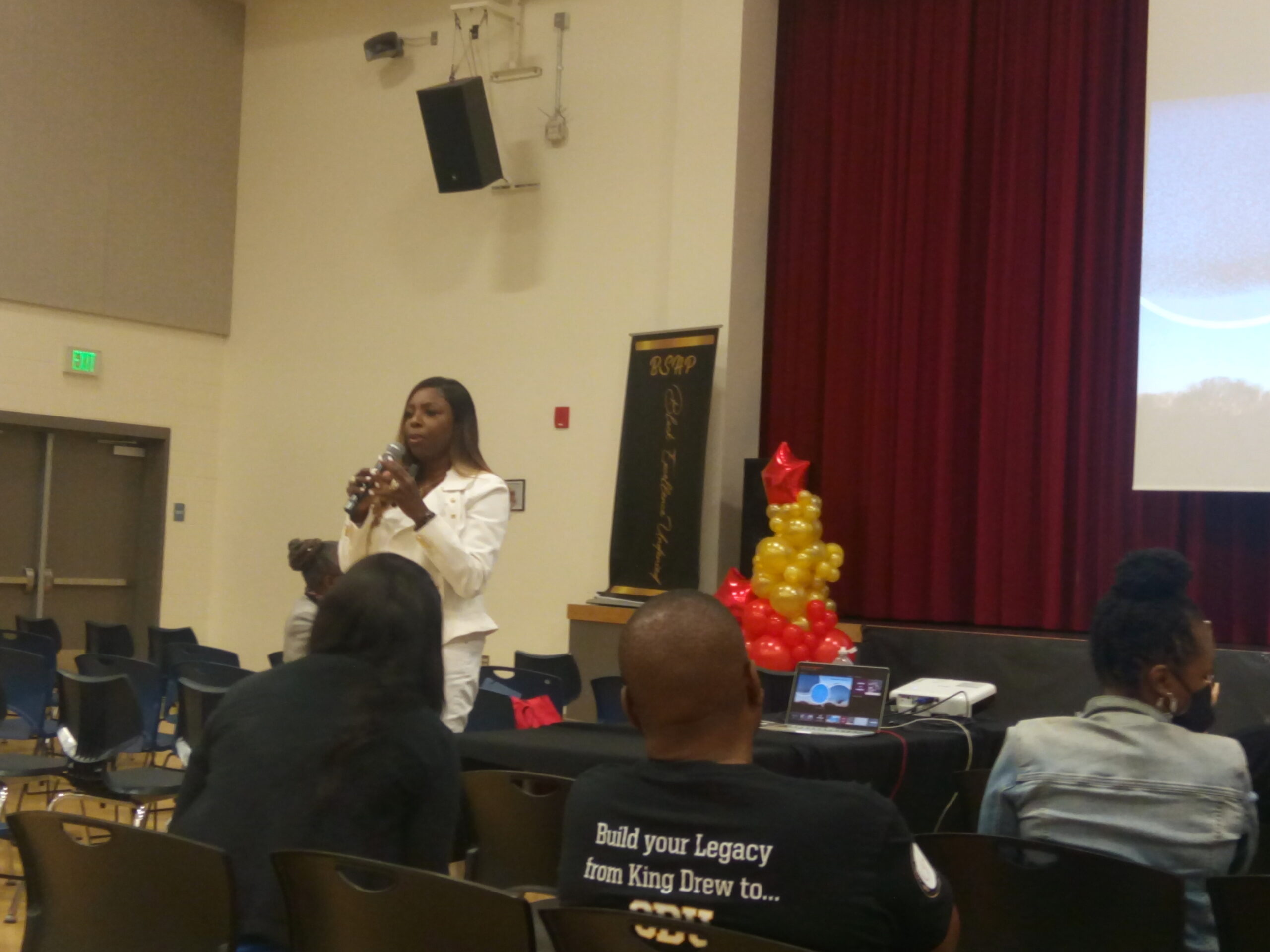 How to Use Real Life Examples 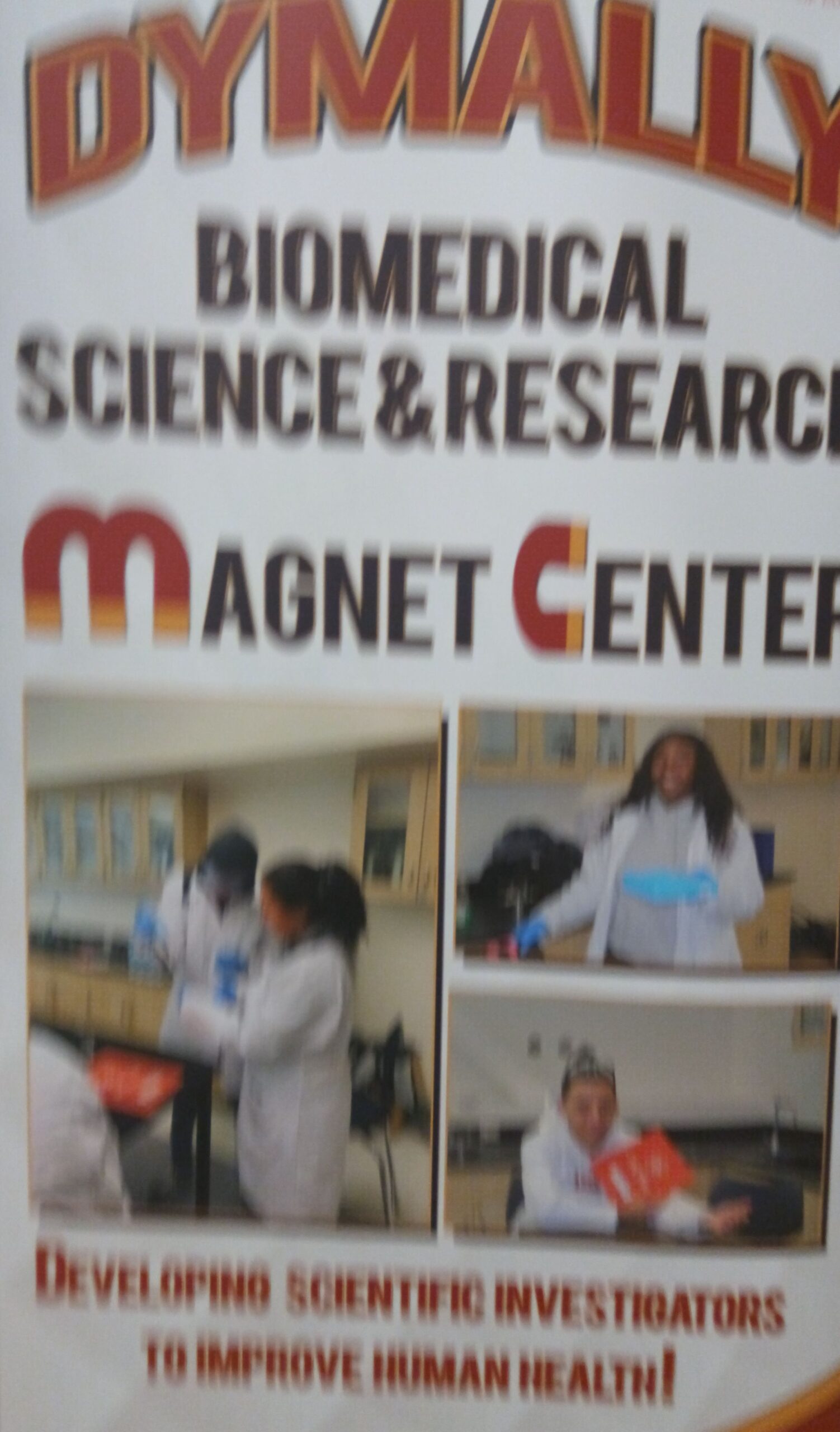 Positioning for the Future 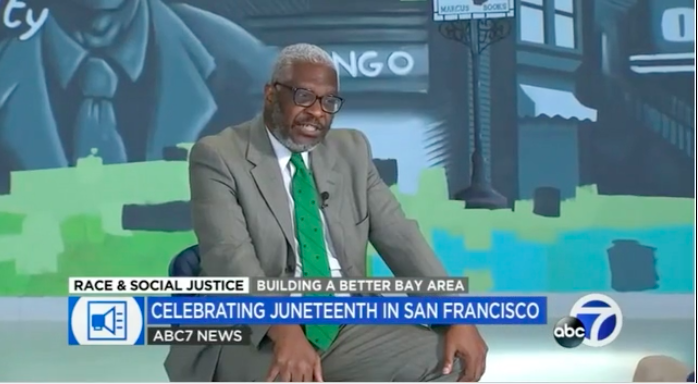 ReUNION: Education-Arts-Heritage launches a preview month for educators, parents and administrators July 11 with a free viewing of the 21st annual Innovation&Equity annual scientific proceeding of the 50 Most Important African Americans in Technology and the Roy L. Clay Sr. Technology Pinnacle Awards.

Featured is Gregory Robinson, director of mankind’s most ambitious space exploration, the James Webb Space Telescope.  Robinson describes what to expect as the telescope reaches success with the first images the next day. Robinson is a Danville, VA native who graduated from Virginia Union University and Howard University.  Between now and then, take the Free African Schools professional development. 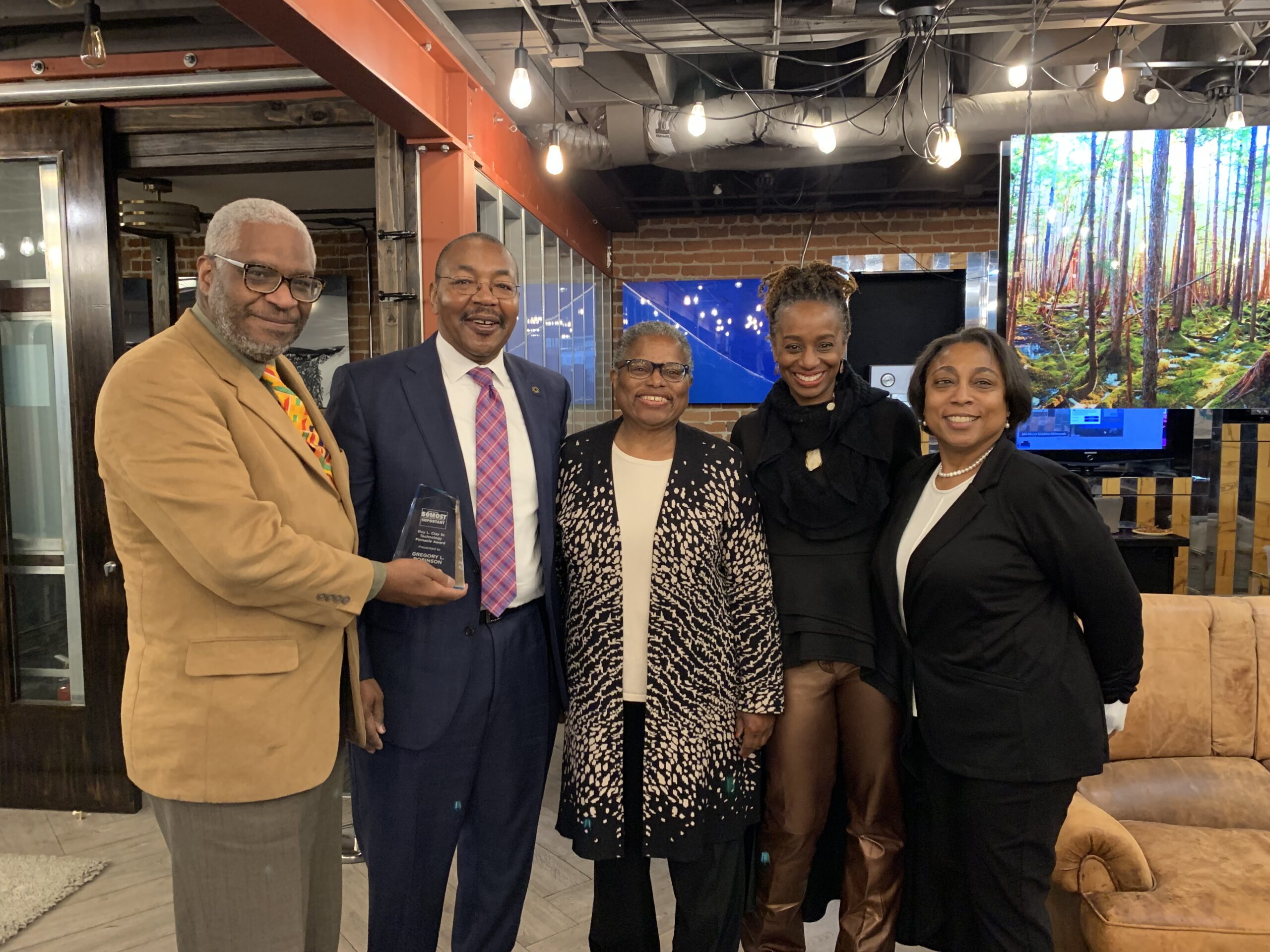