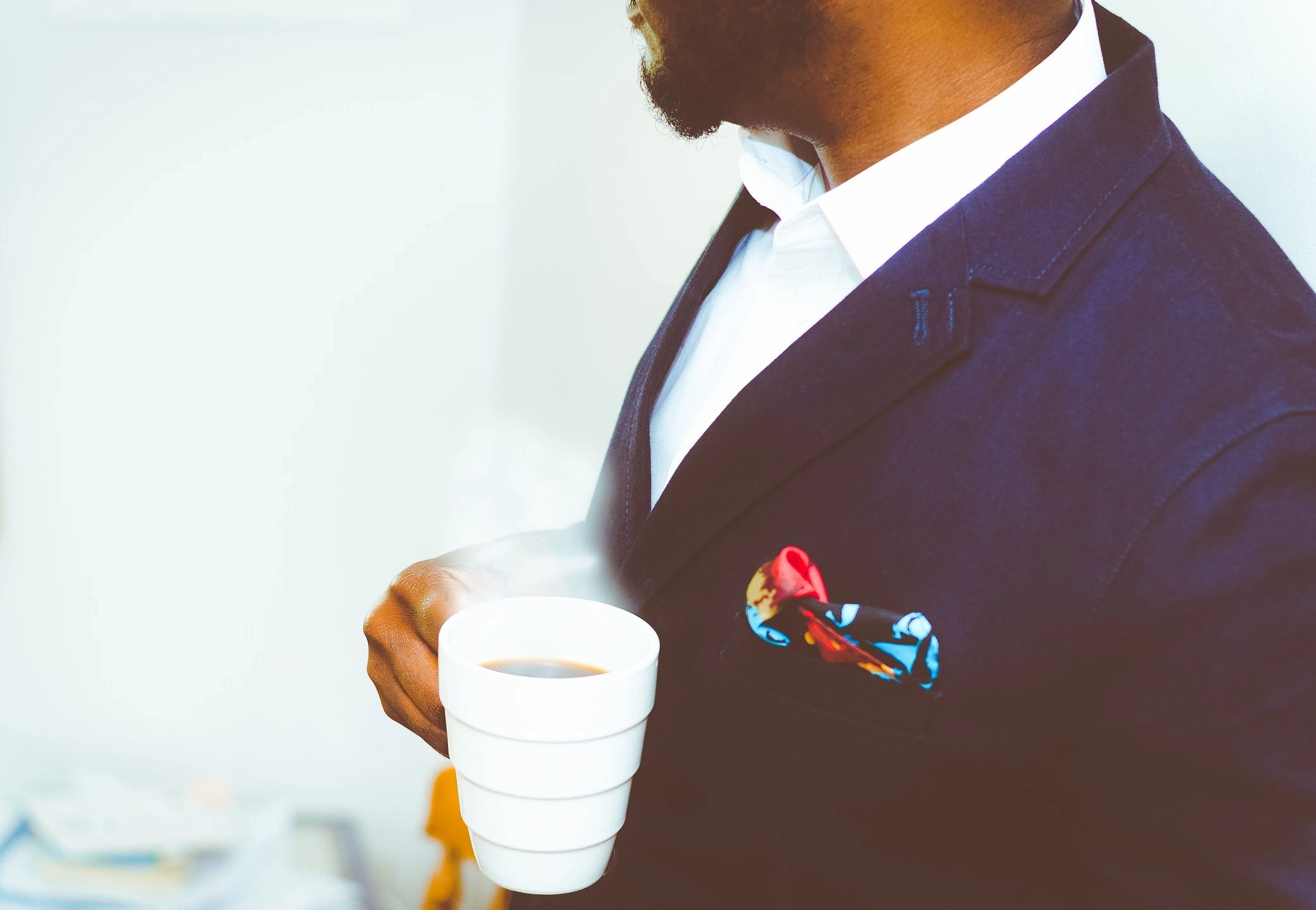 Meet the 21st 50 Most Important African-Americans in Technology

Space, biotech, cybersecurity, national defense and health IT are the daily lingo of the 21st selection of the 50 Most, inspired by Silicon Valley Engineering Hall of Fame member Roy L. Clay Sr., who programmed McDonnell Aircraft’s first computer the year after Brown v. Board of Education in 1956. He would next program the fastest computer in the world at Lawrence Radiation Lab. The curve has only gone up from there. While many have been stuck on stereotypes like “the pipeline,” the 50 Most community has pushed a 40 percent increase in Black technologists since our beginning in 1998. However, the only way to know how exceptional the overlooked overachievers are is to subscribe to the Journal of Black Innovation.

With 50 years of experience analyzing economic conditions and technology accomplishments throughout the Diaspora, the Dr. T. Nathaniel Burbridge Center for Inclusive Innovation follows in the tradition of Dr. Burbridge, the first tenured medical faculty in California and also the president of the San Francisco NAACP during the United San Francisco Freedom Movement from 1963 to 1965. With the stature of global scientific renown, Burbridge and other California doctors took a holistic approach and prescribed banks, medical centers, hospitals and employment to address health disparities. The Burbridge Center, since its start in April 2021, has brought scientists from Africa, the Caribbean and North America into policy development and deal making, helping legislators craft the most important capital infusion into Black communities in history. Our ongoing discussions will help steer that funding to building industry and needed infrastructure for economic self-sufficiency. The new 50 Most Important African-Americans in Infrastructure, the BlackBio100 and Africa’s Top 100 Technologists will all be announced by the Journal of Black Innovation and Burbridge Center before November so that our greatest minds are tackling the most daunting problems.